Gender neutral clothes are the next big thing in fashion 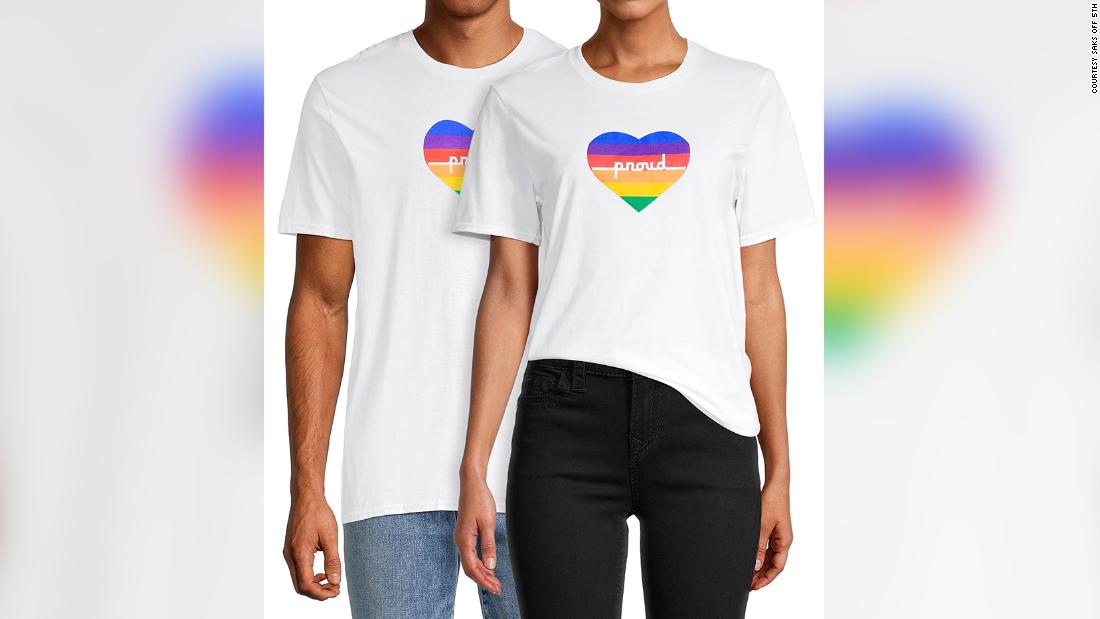 But some fashion-lovers don’t identify within this gender binary, and they, and in particular Gen Z consumers, are creating demand for more inclusive and gender-neutral fashion offerings. That’s prompting stores who want to attract their dollars to pay attention.

For instance, teen retailer PacSun’s summer 2021 marketing campaign features what it calls “gender-free” styles, a category it introduced in September 2020.

It includes a new PacSun gender-free, eco-fashion line called Colour Range with a variety of cotton-based staples, such as sweatpants and hoodies. The gender neutral store on its website already features a collection of T-shirts, sweatpants, cargo and slim-fit pants in solid colors and tie-dye prints.

Abercrombie & Fitch (ANF) launched its first gender-inclusive clothing collection, called the “Everybody Collection,” in 2018 for kids ages 5 to 14, because of customer demand. It features an assortment of children’s clothes, including camouflage prints, bomber jackets and crew neck sweatshirts and tees influenced by skate culture.

More recently, in May, the clothing chain launched a new collection in collaboration with The Trevor Project, a suicide prevention and crisis intervention organization for lesbian, gay, bisexual, transgender, queer and questioning (LGBTQ) young people. The gender-inclusive collection for kids and adults includes t-shirts, shorts, hoodies, jackets, hats, sandals and a fragrance.

The clothes in the collections that brands are launching are not restricted to certain colors and fits separate for girls, boys, men and women. Instead, they are “genderless” in that the fashion is fluid, not inherently masculine or feminine, and the styles can fit all body types.

Why retailers are catching on

Stores have good reason to roll out such collections.

A December 2020 survey by global marketing and consulting firm Wunderman Thompson of 1,000 US consumers aged 16-24, 70% of those surveyed agreed or strongly agreed that gender doesn’t define a person as much as it used to.

“Fashion mirrors the culture and political beliefs of a generation, which are often led by younger people,” said Shawn Grain Carter, professor of fashion business management at the Fashion Institute of Technology in New York.

“If traditional retailers like Nordstrom and Saks are to survive, they must reflect the value system of this generation to gain lifetime loyalty,” said Carter.

One brand is helping department stores do just that. The Phluid Project, a gender neutral clothing label, is available at more than 5,000 stores through partnerships with retailers like Nordstrom (JWN), Target (TGT), Sephora and, most recently, luxury retailer Saks Fifth Avenue’s outlet stores, Saks Off Fifth.

“We live in a binary society. So what I love about the younger Gen Z consumers is that they are challenging this construct in everything, including in fashion,” said Rob Smith, CEO and founder of the Phluid Project.

On June 4, Saks Off Fifth launched its first exclusive gender-neutral clothing and accessories line, with 100% of the proceeds to be donated to The Phluid Foundation, the advocacy arm of Smith’s label. The collection features rainbow designs on T-shirts, hats, sneakers and tote bags for under $50.

Sara Griffin, senior vice president of marketing for Saks Off Fifth, said the collection with the Phluid Project “is a first step” to catering to a younger generation of shoppers that is less concerned with the traditional gendered approach to clothing.

“We are listening to our customers and will continue to make adjustments,” she said, adding that the company’s partnership with Phluid will continue with new merchandise in the fall.

Editor’s note: This story originally referred to the new PacSun gender-free fashion line by a different name, which it had announced in an April press release. The company subsequently changed the name to the current Colour Range internally, and will be officially announcing the change publicly in the fall.

Coming off of the excitement of Sunday’s Pride celebrations was Rihanna. The Badgal showed off her semi-sheer Fenty Savage lingerie set, which was embroidered with none other than rainbows. Her 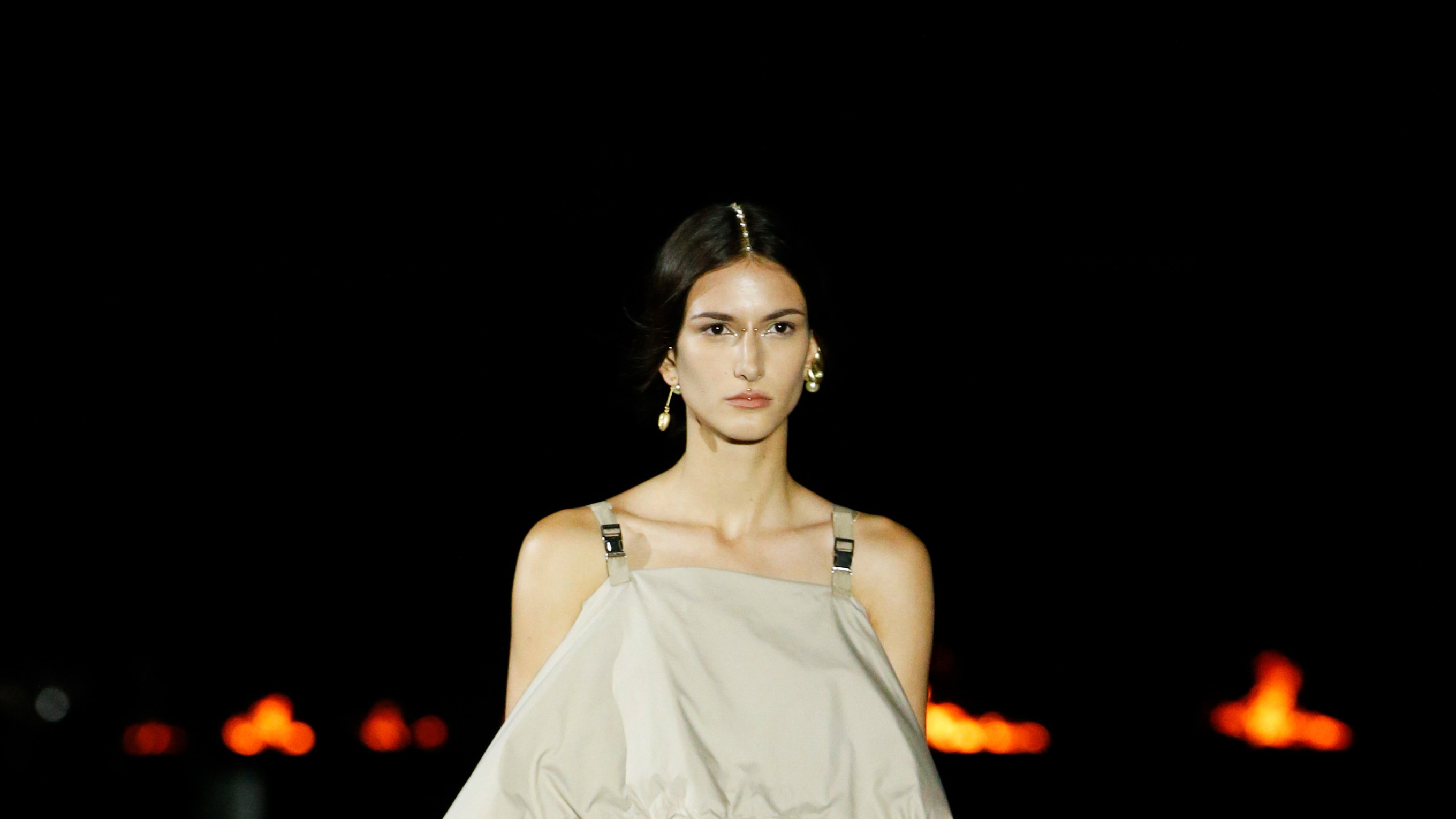 When a lockdown whim compelled Maria Grazia Chiuri to rearrange the furniture in her Paris apartment to make space for a pilates machine, she was responding to an instinct as