Family will bid farewell to fashion icon B. Smith in Scottdale ceremony

Late fashion icon and Everson native Barbara “B.” Smith will be laid to rest next to her parents Saturday in the Scottdale Cemetery.

The private ceremony and interment of Smith’s ashes will be attended by family, including her younger brother, Dennis, and his four grown daughters.

Smith, 70, died Feb. 22, 2020, at her home on Long Island, N.Y., after a six-year battle with early onset Alzheimer’s disease. Following her diagnosis in 2013, at age 64, she and her husband, Dan Gasby, worked to raise awareness of the disease and its impacts on the African-American community.

Dennis Smith, 68, of Everson, said he looked up to his older sister and was proud of how she dealt with her Alzheimer’s diagnosis — “that she put it out there and she was pretty brave about it.”

He remembers his sister’s “strength, her personality and her laughter. She was caring and just a good friend.

“She was very gregarious and outgoing,” he said.

Dennis Smith and his family shared his sister’s ashes with her husband, but pandemic conditions delayed plans for her journey to a final resting place next to her parents, the late William and Florence Smith.

“We just wanted to have her interred here, and then the pandemic hit,” her brother said. “It’s just been a long, difficult time.”

A graduate of Southmoreland High School, Barbara Smith attended modeling school in Pittsburgh. At the age of 27, in 1976, she became the second African-American woman to appear on the cover of Mademoiselle magazine.

She appeared in multiple television and radio ads and was a product spokeswoman for companies including Verizon and Colgate Palmolive Oxy.

She had an additional career as a restaurateur, opening dining establishments in Washington D.C., Sag Harbor, N.Y., and Times Square in New York City.

Recognized by Elle Decor magazine as one of America’s 10 most outstanding non-professional chefs, she was the first African-American woman elected to the board of trustees to the Culinary Institute of America.

She was the author of three cookbooks and co-wrote an autobiography with Gasby. She hosted a nationally syndicated television show — B. Smith with Style — and began a similarly named magazine.

From an early age, she was “interested in the modeling aspect, and she was always messing around in the kitchen,” said her brother, who most enjoyed her fried green tomatoes.

“I see a lot of my sister in my children,” he said, noting one of his daughters is an event planner in the Washington, D.C., area, where his three other children also reside.

“My daughters are a lot like her, Type A personalities and very independent,” he said. “They love to laugh and love to be with each other.”

Smith gave credit to her hometown in Everson for her success in a 2005 Tribune-Review article.

“I am who I am today because my parents raised me in Western Pennsylvania,” she said.

In addition to her parents, Barbara Smith was preceded in death by a brother, Gary. Additional survivors include a stepdaughter, Dana Gasby, and a brother, Ronald, of Texas.

Fashion icons have long been in on the secret that the best way to maximize a wardrobe is to tap into swimwear’s hidden potential. “Life is a hybrid!’ says Los 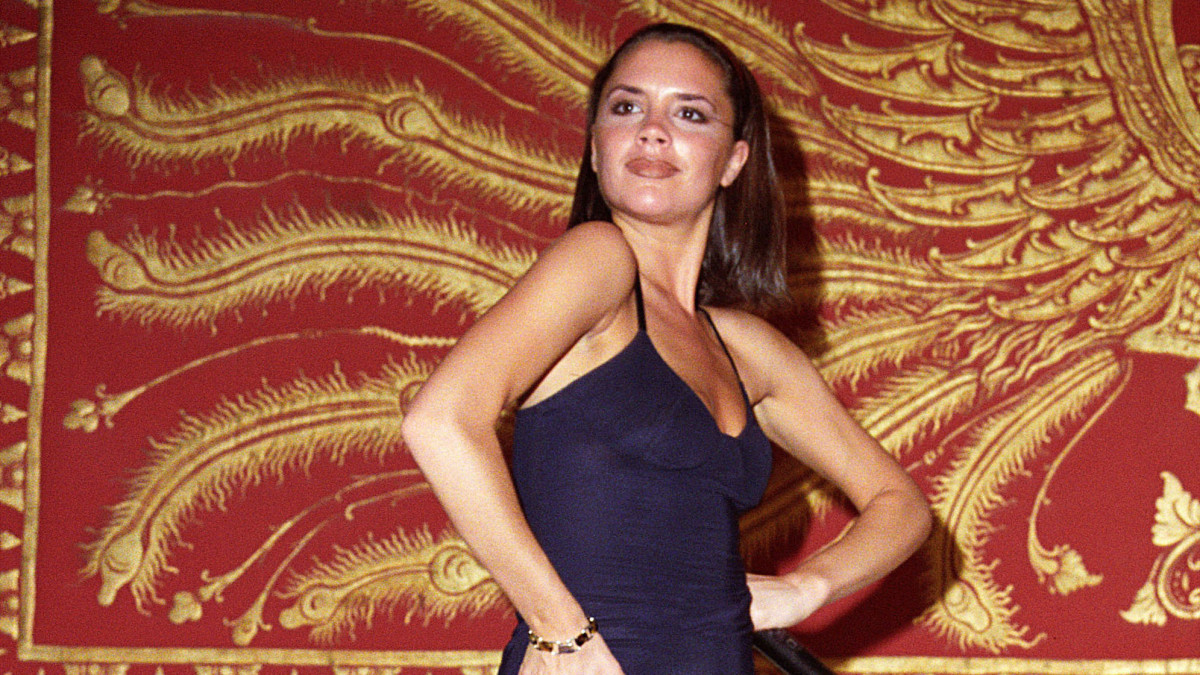 Victoria Beckham performs with the Spice Girls for their first ever live performance together in 1997.  Photo: John Stanton/WireImage There are perfectly good celebrity style moments, and then there are 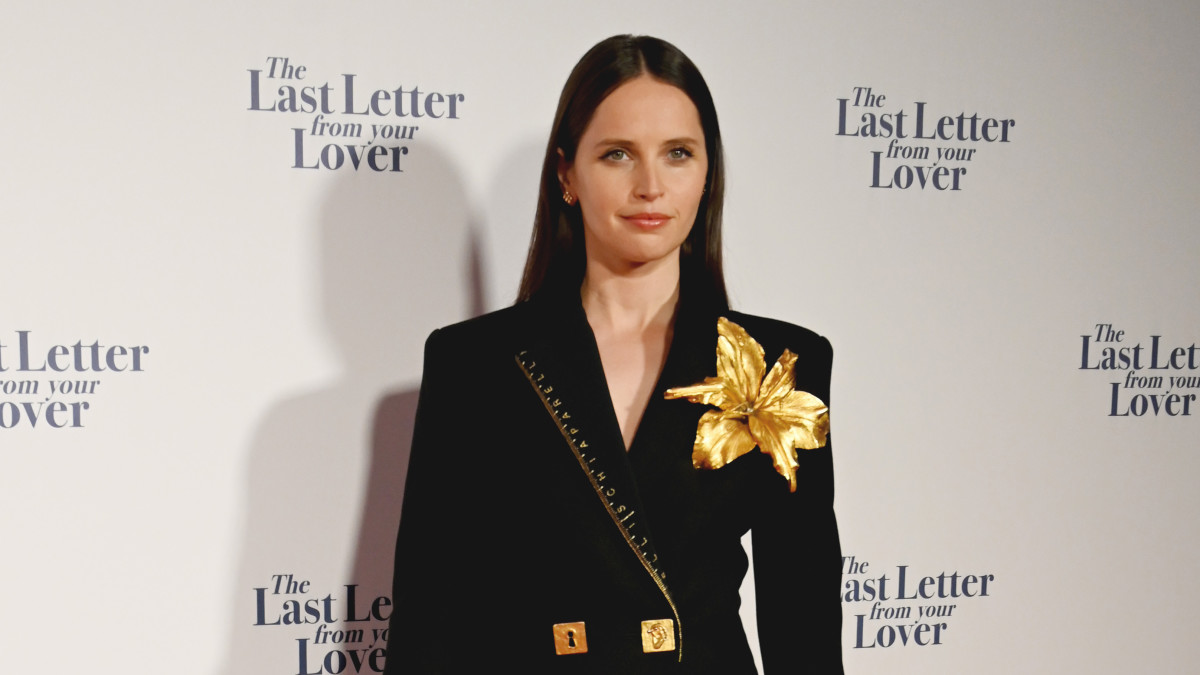 Felicity Jones in Schiaparelli at “The Last Letter From Your Lover” UK premiere on July 27, 2021.  Photo: Dave J Hogan/Getty Images for Studio Canal There are perfectly good celebrity